Michael most recently left Citco Group as their Director of Client Services, where he was global head of a client facing IT organization spanning all divisions of the company. He spearheaded the development of the multi-tier Client Services organization that ensured a flawless delivery of Citco’s proprietary IT solutions and business products to its worldwide customer base. Michael was previously Director of Software Development and Support at Citco and had a seven-plus year tenure with NYSE in their Regulatory Technology and Trading Technology divisions. Michael started his career as a programmer in Russia and continued his growth with companies such as Merrill Lynch and Bear Stearns, where he transitioned into the support and client services realm.

Michael earned a Master’s Degree from the University of St. Petersburg, Russia, and currently resides in New Jersey with his wife and son.

About Warner Music Group
Warner Music Group (WMG) is an American major global record company headquartered in New York City. The largest American-owned music conglomerate worldwide, it is one of the ‘big three’ recording companies (the three largest in the global music industry). The company operates some of the largest and most successful recording labels in the world, including its flagship labels Warner Bros. Records, Parlophone Records and Atlantic Records. WMG also owns Warner/Chappell Music, one of the world’s largest music-publishing companies.
www.wmg.com 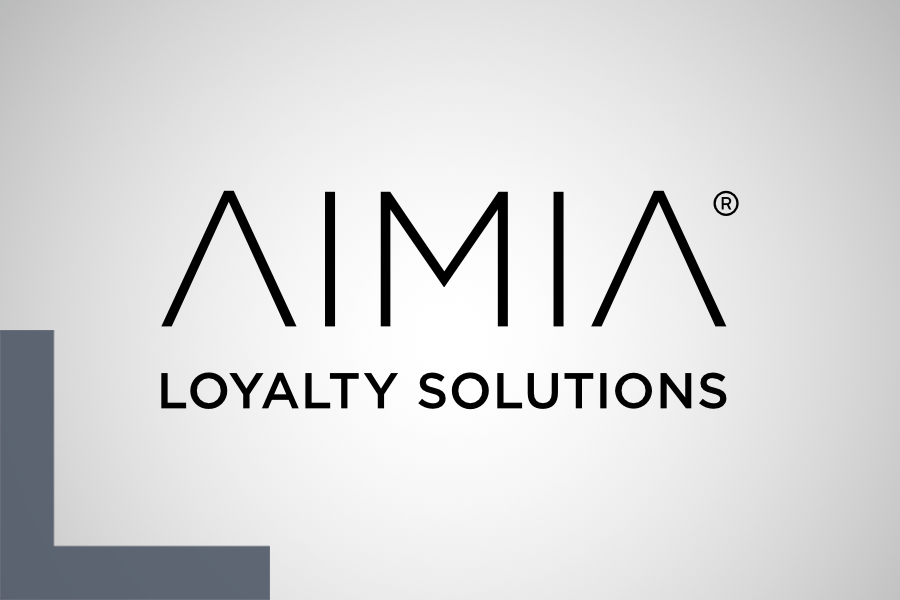 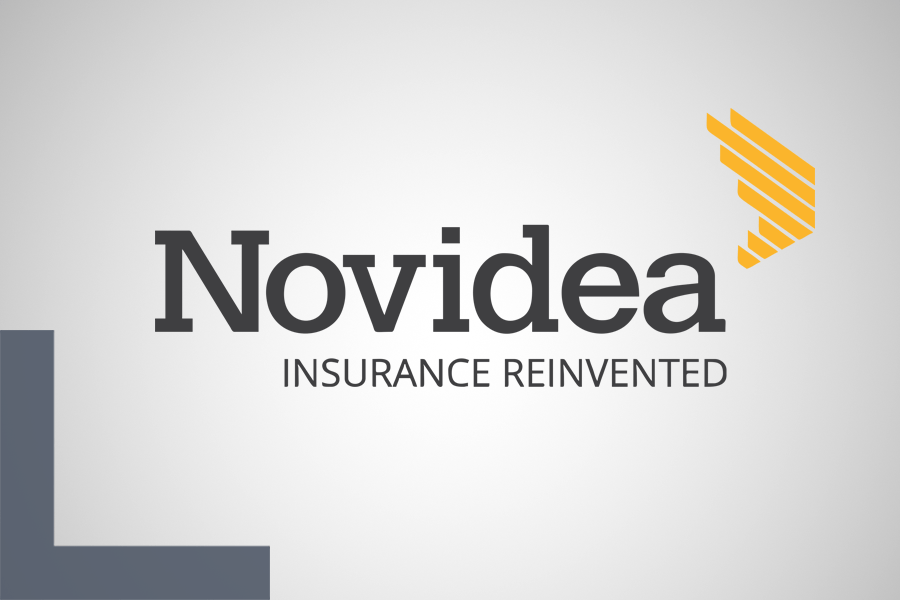