It turns out Keynesian policies are correlated with slower, not faster, economic growth.

By Edmund Phelps
America’s economy has fully recovered from the Great Recession and is now in a boom phase. But the prevailing explanation of that recovery is not satisfactory, and neither is the understanding of the boom.

Generations of Keynesian economists have claimed that when a loss of “demand” causes output to fall and unemployment to rise, the economy does not revive by itself. Instead a “stimulus” to demand is necessary and sufficient to pull the economy back to an equilibrium level of activity.

Among economists and policy makers it is widely thought that fiscal stimulus—increased public spending as well as tax cuts—helped pull employment from its depths in 2010 or so back to normal in 2017. The new tax cuts on personal income are thought to be increasing demand further.

But is there evidence that stimulus was behind America’s recovery—or, for that matter, the recoveries in Germany, Switzerland, Sweden, Britain and Ireland? And is there evidence that the absence of stimulus—a tight rein on public spending known as “fiscal austerity”—is to blame for the lack of a full recovery in Portugal, Italy, France and Spain?

A simple test occurred to me: The stimulus story suggests that, in the years after they hit bottom, the countries that adopted relatively large fiscal deficits—measured by the average increase in public debt from 2011-17 as a percentage of gross domestic product—would have a relatively speedy recovery to show for it. Did they?

As the accompanying chart shows, the evidence does not support the stimulus story. Big deficits did not speed up recoveries. In fact, the relationship is negative, suggesting fiscal profligacy led to contraction and fiscal responsibility would have been better.

Isn’t this a fluke? Don’t history and theory overwhelmingly support stimulus? Well, no. First, the history: Soldiers returning from World War II expanded the civilian labor force from 53.9 million in 1945 to 60.2 million in 1947, leading many economists to fear an unemployment crisis. Keynesians—Leon Keyserling for one—said running a peacetime fiscal deficit was needed to keep unemployment from rising. Yet as the government under President Harry S. Truman ran fiscal surpluses, the unemployment rate went down (from 3.9% in 1946 to 3.1% in 1952) and the labor-force participation rate went up (from 57.2% to 58.9%).

Standard economic theory points to other ill-effects of fiscal stimulus. Economist Franco Modigliani showed in 1961 that fiscal deficits have a negative impact on both the supply of labor and the supply of saving. I explored this territory further in a 1965 book on “fiscal neutrality.” The deficit may cause people to feel richer, and thus to work and save less. The Keynesian James Tobin showed in 1955 how consumer demand can simply crowd out investment demand. Another possibility, suggested by Robert Mundell’s early work, is that the effect of a country’s fiscal stimulus is diffused over the global economy, so that the deficit-running country itself feels little of the effect.

If fiscal stimulus is not effective in combating a recession, what about monetary stimulus—increasing the supply of money or reducing the cost of money in relation to the return on capital? We can perform a similar test: Did countries where monetary stimulus in the years after they hit bottom was relatively strong—measured by the average quantity of monetary assets purchased by the central bank from 2011-17—have relatively speedy recoveries? This is a complicated question, but preliminary explorations do not give strong support to that thesis either.

If the Keynesian tool kit of fiscal and monetary stimulus is more or less ineffective, what did drive the relatively speedy recoveries of the U.S. and Northern European economies after the 2008 crash?

One answer is very old. Franklin D. Roosevelt took office at the height of the Depression in March 1933 amid many radical economic ideas. But John Maynard Keynes warned him to keep up “business confidence.” Perhaps Italy has failed to recover in part because its fiscal profligacy has damaged confidence. Iceland, it is said, recovered rapidly once it won confidence among international investors. But confidence alone may not suffice.

Another answer is dynamism: the desire and capacity to innovate. A nation with an enthusiasm for new products, methods and technologies, and with zeal to develop and market them, will be relatively quick to take advantage of the empty shops, closed plants and discharged workers that abound after a downturn. We should expect that the relatively dynamic economies—the U.S. and the U.K., Sweden and Germany—to achieve a relatively rapid recovery, regardless of stimulus.

As it turns out, there is a strong relationship between the speed of recovery and a proxy for this dynamism—the long-term growth rate of total factor productivity from 1990 to 2007. Some countries have pre-existing social institutions and cultural capital that enables them to bounce back from an economic downturn. Much credit for the U.S.’s relatively speedy recovery is owed to this country’s endemic culture of innovation and enterprise.

—Mr. Phelps, the 2006 Nobel laureate in economics, is director of the Center on Capitalism and Society at Columbia University and author of “Mass Flourishing” (2013) and “Rewarding Work” (2007). 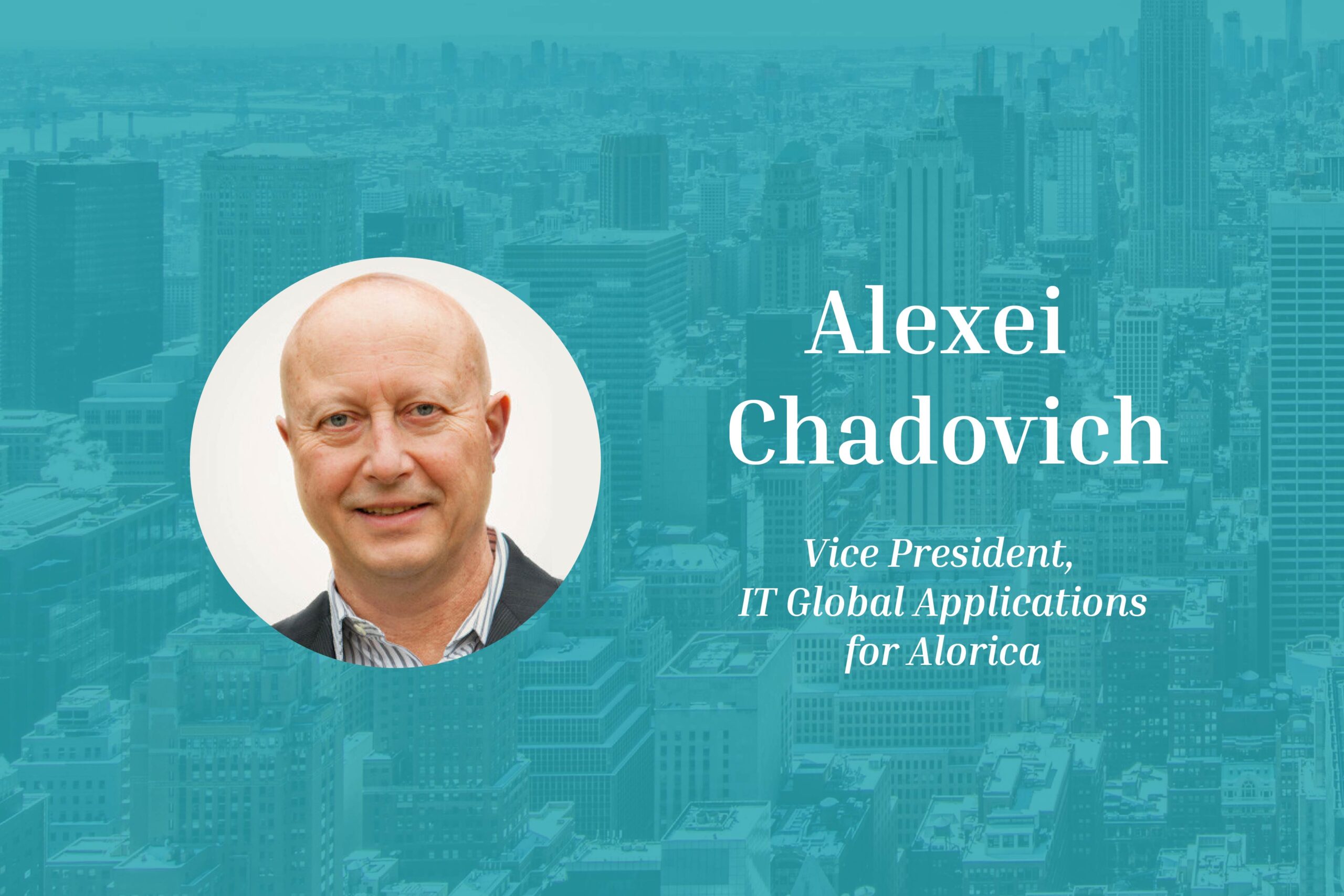